What to do About that Button-Pusher in Your Life 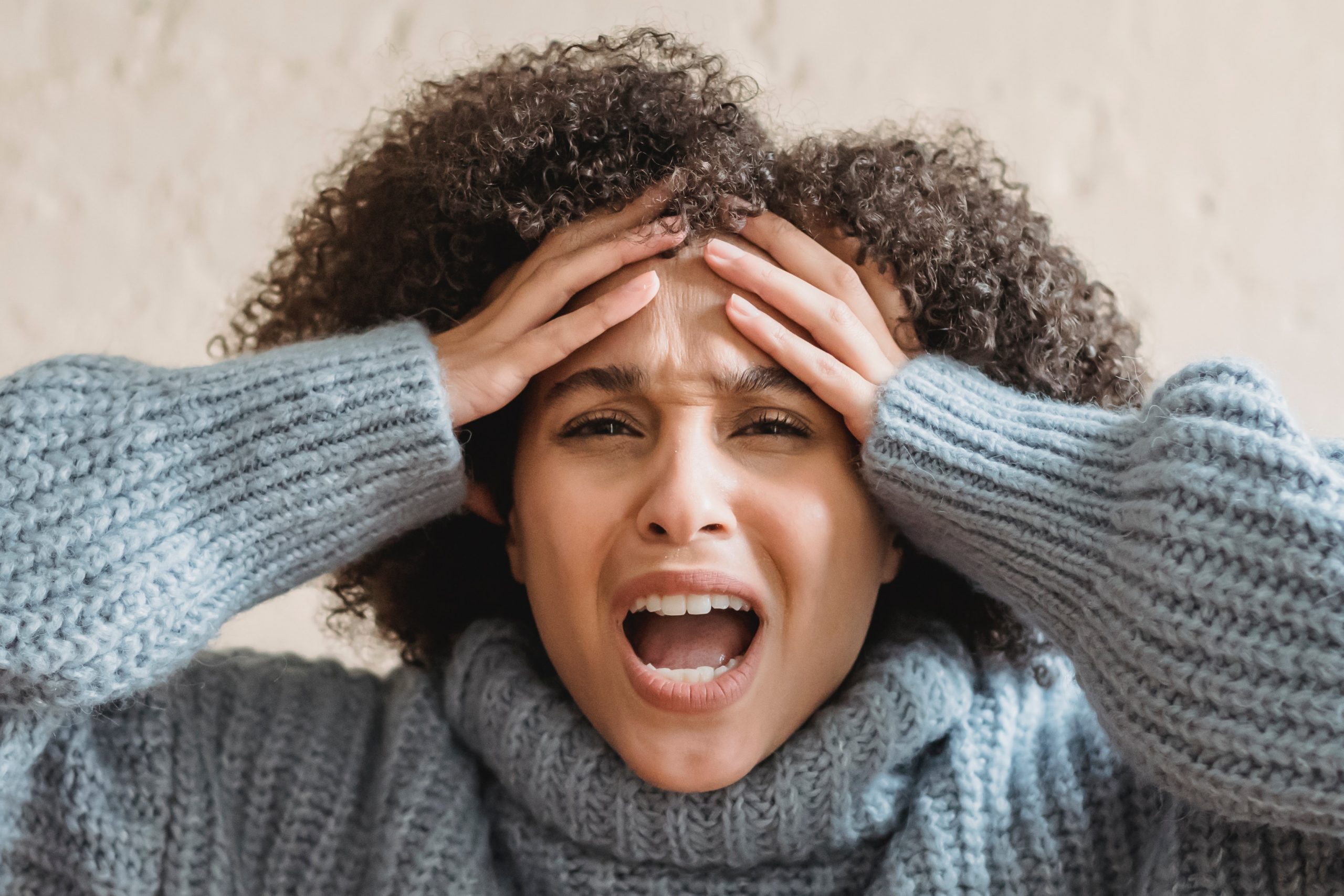 There’s someone who has been in my life lately who has taught me some things about myself. The funny thing is, I don’t even like him. He pushes my buttons like few others! To respect his privacy I won’t reveal who he is, but he’s someone who is going to be in my life for a while. For the sake of this post, I’ll call him “Todd.”

I had a visceral reaction when I first met Todd. I quickly became angry and self-righteous at his behavior, blinding me from seeing any of his good qualities. I searched for ways I could avoid having Todd in my life, but that would result in hurting someone very important to me. What could I do?

After riding the emotional rollercoaster for over a year, I realized I couldn’t change him, but perhaps I could change myself. I didn’t like how I was reacting to him or how my reactions drained my energy. It’s not that I sought to change who I was, but I realized I could, with work, change how I responded to Todd. Afterall, that’s where I had a choice.

When we are so strongly triggered by someone, it’s more than likely that the behavior in the other person reminds us of something we find unacceptable in ourselves. This was my “a-ha!” moment. What drives me crazy about Todd is that I see him as irresponsible. Recognizing this made me realize that I have an overactive sense of responsibility. It’s not that I always do what’s right, but there’s a part of me that is hyper-focused on trying to do the right thing and care for others. That part of me developed when I was a young girl. Not only did I believe I had to take care of myself at that time, but I felt like I had to care for those around me, too. I was impatient and even cruel to myself when I didn’t do something I thought I should have. So, when I interpreted Todd’s actions as irresponsible, that old, harsh part of me was activated.

Realizing why I got so triggered by Todd was huge (and to be honest, I’m still working through this). I’ve been able to identify an important part of myself. Now that I’ve made this unconscious process conscious, I can work on it. It’s not easy work, but I’m growing and catching myself before I get on that high horse and ride it all the way to town. I’m exploring what that over-active part of me needs and how I can soothe her. I’m also looking at the interpretations I make about Todd’s behavior and consider alternatives. It’s not easy work, but it feels so good to let my true, loving self shine through. Because of this work, I’m now more aware of why I get triggered in other, similar situations, as well.

Is there someone in your life who is driving you crazy? If that person is part of your family, which includes your ex or your partner’s ex, this can be especially tough, because you might have to interact with them on a daily basis. Plus, there might be pressure to suppress or hide your feelings toward them. Anger, confusion, and frustration are likely to build. If the issue is not addressed and the problem grows, the results can be devastating, especially in blended families. The good news is, there’s something you can do about it. Ask yourself if your reaction to them reminds you of how you react to yourself in similar situations. Get support to do this work if you find it too challenging on your own. The rewards will be well-worth your efforts.

The change starts with you!