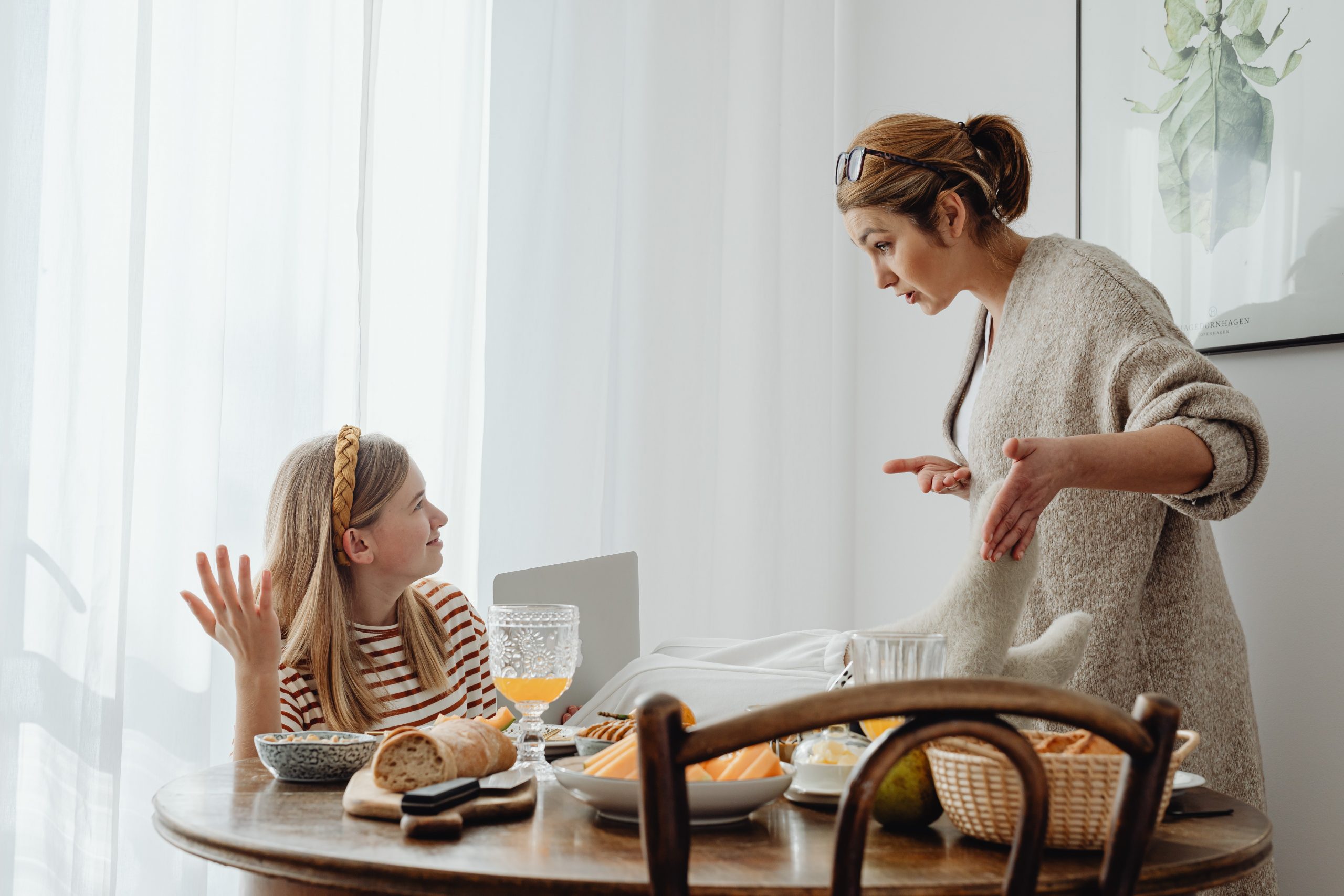 When I was a teenager my stepmother wanted me to refer to her as my mom. She also longed to go shopping together, have deep, personal conversations, and develop a close relationship with me. This, however, made me feel very uncomfortable and anxious. I didn’t have words for it at the time, but what I was experiencing is called a Loyalty Bind.

Loyalty binds are triggered when kids (including adult kids) feel like they’re being disloyal to a parent by showing affection, spending time with, or otherwise loving a stepparent. Most people, however, don’t know about loyalty binds and therefore don’t react in a way that’s helpful. For example, a stepparent might do something nice for the child or invite them on a fun outing, only to have their efforts rebuffed. Because they don’t understand the child’s reaction, the stepparent might react in anger and/or feel deeply hurt. It can be confusing for everyone not familiar with loyalty binds. The stress reverberates throughout the family The child is often seen, in these cases, as the problem, even though the kids themselves don’t understand why they feel bad; they just experience it as discomfort, anxiety, or a bad sensation in their bodies, and it’s perfectly normal in blended family situations.

When stepparents see the child’s primary parent behaving in abhorrent ways, they might be tempted to rush in and show that they can do better. They might feel incensed when their well-intentioned efforts are unappreciated. Some imagine themselves as the better parent — which is, sometimes, accurate. The thing is, as Patricia Papernow (author of the textbook, Surviving and Thriving in Stepfamily Relationships) says, even if the primary parent is abusive, biology and history create powerful attachments between parent and child. Fighting against this bond, demonizing the parent, or even trying to do too much for the child too soon, will only hurt your relationship.

So what can parents do to ease this burden on kids? Seeing their parents and stepparents getting along can go a long way. It helps to hear, for example, their mom say nice things about their stepmom. It’s also good to talk about it, especially when you suspect that your child is experiencing a loyalty bind. Parents can reassure kids that having a relationship with their stepparents — in whatever way that feels comfortable to the child — is fine with you. Mothers can do a lot of good by giving their children explicit permission to have a relationship with their stepmother. Just be sure to avoid putting pressure on them to have such a relationship. Let them know that parents will forever occupy special places in their hearts, and that stepparents could never replace them. If you’re a stepparent, I encourage you to take it slowly and let the relationship develop gradually.

Kids can also feel caught up in these binds between their primary parents. When they perceive one of them as suffering, and/or when parents speak badly of one another, a loyalty bind can be triggered or exacerbated. Kids often feel like they need to take care of their parents or protect them in these cases. It’s a very painful situation because the child assumes more responsibility than they can reasonably handle. This kind of stress is pervasive and if left unaddressed, can last a lifetime.

If you suspect that your child might be experiencing a loyalty bind, connect with your child. Ask them what they’re feeling. If they seem to describe something that sounds like it could be a loyalty bind, normalize their feelings. Taking the pressure off can go a long way and will likely result, eventually, in a better child-stepparent relationship.

Note: The English language can be limiting. There isn’t a clear word for “stepparent” when the parents are cohabitating, so I’ve chosen to continue using the word “stepparent.” I also use the term “primary parent” when referring to the parents to whom the child is primarily attached; I don’t use “biological parent” or even “first parent,” because those are not always the child’s primary attachments (such as in some cases of adoption).