When I was ten, my parents separated and my life changed dramatically. I suffered multiple losses in a short period of time and suddenly was given more responsibility than any young child can reasonably handle. On top of that was the addition of stepparents and the pressure to adapt to that change. It was yet another loss for me, even though on the surface, it looked like I had it all together. Don’t get me wrong: I understand that my parents didn’t have a lot of information about how to become a stepfamily. They did the best they could. Still, it was HARD. I don’t have fond memories of that time in my life.

When I ended up divorcing after 23 years of marriage, I was determined to give my kids a different experience. I was scared and feeling anxious that I was repeating history. As I prepared to get serious with a new partner, I surrounded myself, my kids, and my soon-to-be-ex-spouse with lots of support.

Thankfully, by that time I’d earned my PhD in Clinical Psychology, so I knew a few things about relationships and parenting. I still needed a lot of guidance and support! It helped to have people help me with both parenting AND my adult relationships. I also benefited from being able to talk about my feelings, what I wanted, and how to balance my needs and those of everyone around me. It wasn’t bump-free, but all that support made a big difference.

Two years after my new partner and I moved in together, everyone is getting along (including me and my ex) and my kids and partner are slowly growing closer. I succeeded in blazing a different path for my family. 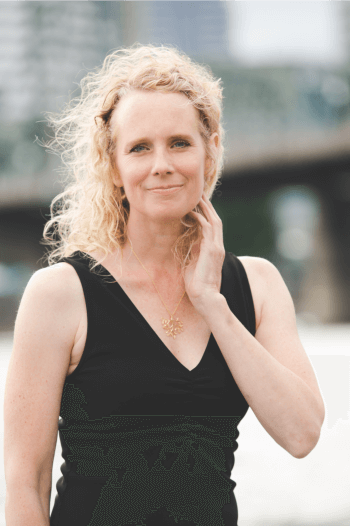 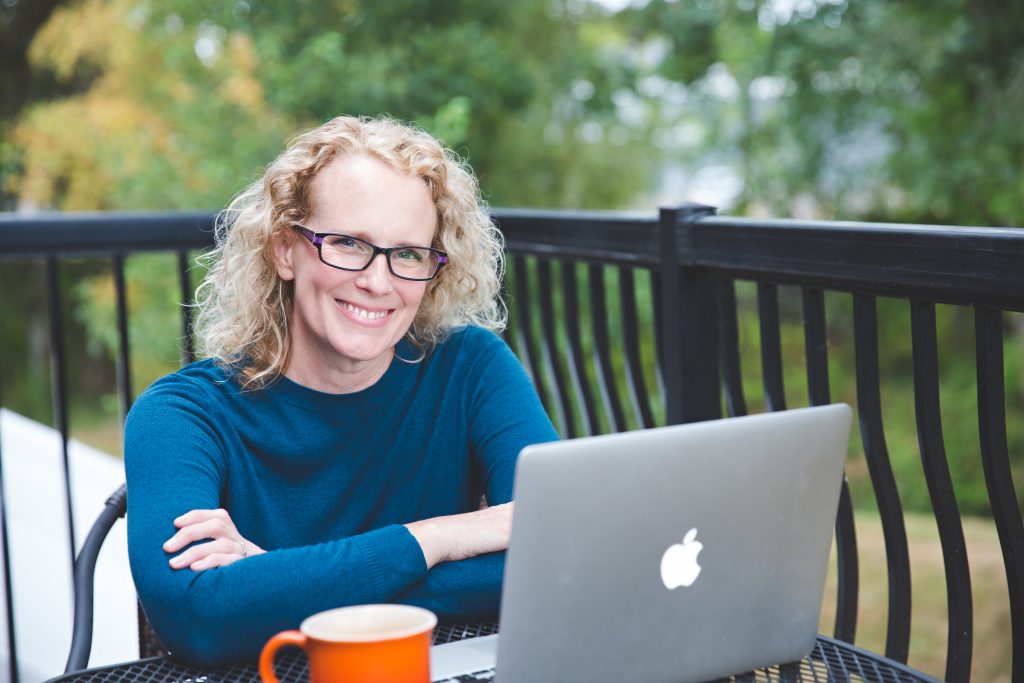 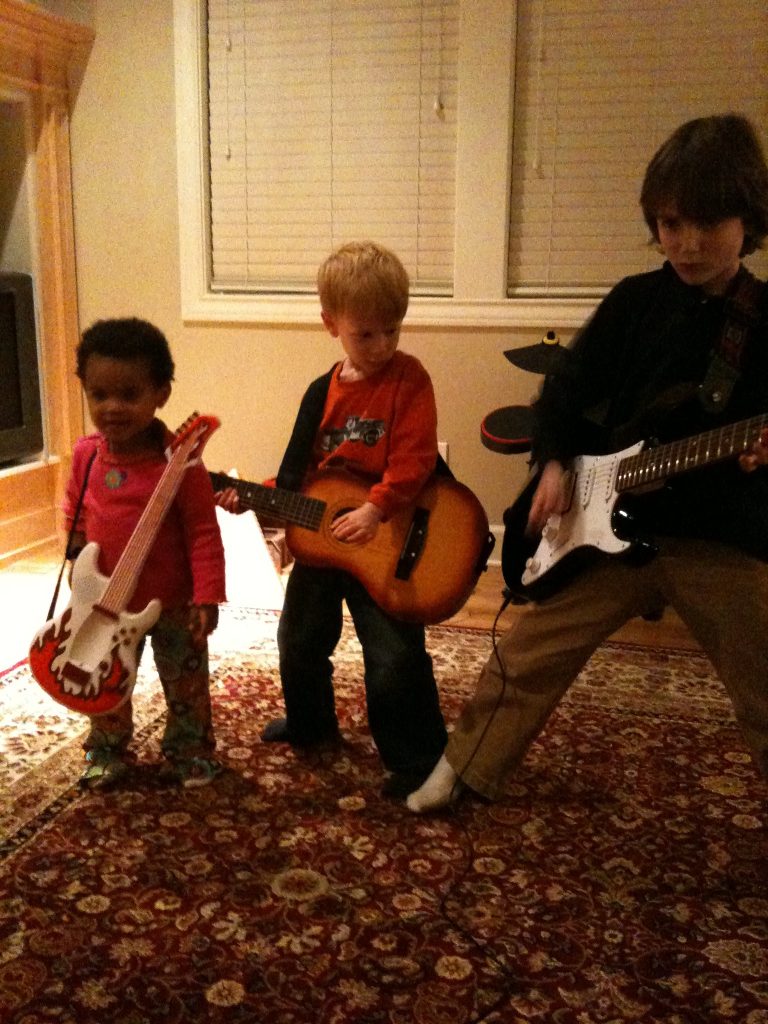 Karin’s personal and professional experience and training in working with kids, parents, and couples has provided her with an ideal foundation for her work with individuals and families.

Karin is an IFS (Internal Family Systems)-Informed practitioner who trained with Derek Scott through IFS Canada. Karin earned her PhD. in Clinical Psychology from the California School of Professional Psychology in San Francisco . During her training and in private practice she worked with people with anxiety, depression, postpartum mood disorders, Posttraumatic Stress Disorder, and ADHD. She worked with kids and teens with a range of problems. She also worked with couples in traditional and non-traditional relationships, including those practicing non-monogamy.

Karin’s work with couples is influenced by several theories and leaders in the field of couple research and therapy. Dr. Patricia Papernow’s research on stepfamilies has been an invaluable resource. She has also studied Emotion Focused Therapy (EFT), and the works of John Gottman and Marty Klein. She attended Emily Nagoski’s masterclass: Sex, Desire, and Attachment. She’s also learned from the works and classes of Esther Perel, Marty Klein, Barry McCarthy, and more. Karin is a member of the American Association of Sexuality Educators, Counselors, and Therapists (AASECT). Karin is a sex-positive coach, meaning that she has an open and progressive attitude toward sex and sexuality. Love is love!

Karin has worked as an Academic Coach, helping students with ADHD or similar challenges strengthen their organization and study skills so they have more time to do the things they really want to do and feel better about themselves. In this role she also helped teens and their parents define how they want to be in relationship with one another, since their relationship has a direct effect on the student’s well-being and academic success. This work with teens and other young people helped her better understand the experiences of young people today and how their relationships with their families affects them.

Along the way, Karin has had the opportunity to put her attention on parenting her kids and taking care of her own physical and mental health. She homeschooled two of her children for a period of time and focused on her personal development. This gave her the opportunity to identify and realize her dream of becoming a singer. She now sings in two local bands, which brings her joy and increased connection to the community. She also runs a local Mutual Aid group dedicated to helping those impacted by the pandemic. She loves working in her garden and taking walks amongst the trees in the beautiful Pacific Northwest portion of the USA.