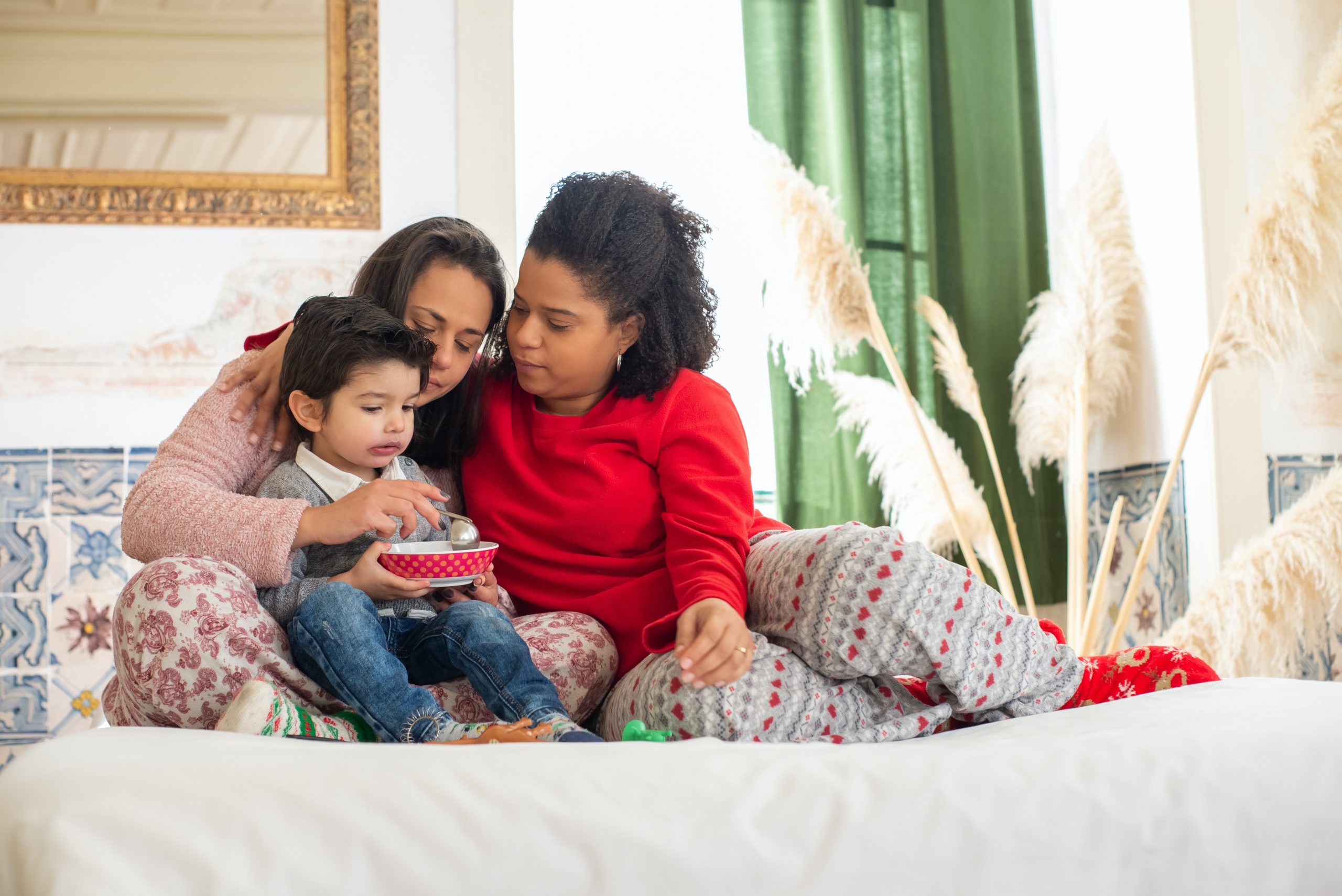 It’s a common pattern in stepfamilies, and it’s likely that it happens in many intact families, too: one parent is more strict, so the other compensates by being more permissive. Then, the first parent responds by being more strict, and the cycle continues. If this is familiar to you, you’re not alone!

In my last newsletter I wrote about a foundational parenting style, called Authoritative Parenting. As I mentioned, there’s been lots of research that has confirmed the many benefits of this style. It combines warmth and responsiveness with consistent, age-appropriate limit-setting. So why is this important for stepfamilies?

One of the reasons authoritative parenting works well is because of the attachment between parent and child. The parent intuitively knows, in most cases, how hard to push their kids, what kids’ breaking points are, and when to cut them some slack. Because of that strong attachment, the parent can tolerate less-than-perfect behavior. This is good parenting.

However, a stepparent and child don’t typically begin their relationship with a strong bond. Maybe the stepparent never previously had kids, or perhaps they parented their kids differently. One thing is for certain: they never parented their partner’s kids before. The stepparent might be a slightly horrified by the toddler’s tantrums or the teenager’s apparent disregard for cleanliness. It’s much harder for a stepparent to forgive a child when they don’t have the history, experience, and bond with the child that the parent has. As a result, a stepparent often responds with an Authoritarian approach (not to be confused with authoritative): they use firm limits and LOW warmth: “You’ll do it because I said so!”

What is the primary parent’s response to this scenario? Oftentimes, the parent feels badly for the child when they see their partner treating the child harshly. They might also feel badly about the stress the child might be under after all the changes they endured. The parent might slip into something called “permissive parenting.” As a parent in a stepfamily who didn’t want her kids to suffer post-divorce, I could definitely relate to this pull! Permissive parents are high on warmth and responsiveness, but don’t set consistent limits. Children raised by permissive parents tend to struggle with self-control, have more problematic relationships, and engage in more self-destructive behavior.

Even if the child has only one parent who uses the authoritarian approach, their chances of becoming a well-adjusted adult is good. Still, it’s better for the entire family if the step-couple can learn about the benefits of the authoritative approach and get on the same parenting page. Awareness of this common authoritarian-permissive pattern is also important so that stepcouples can break the cycle if it’s present. If possible, it’s best for the primary parent to do the parenting for at least the first two-to-three years – especially when it comes to discipline. The step-parent can offer their encouragement and support to the parent when the parent needs to enforce limits on a child, which can be emotionally difficult.

Whatever the approach, clear communication and empathy toward one another go a long way. Remember, everyone is doing the best they can.

If you missed my first post about authoritative parenting, you can read it here:

Free Strategy Session
PrevPreviousWhat is Authoritative Parenting? (Part 1)
Next8 Steps You Can Take Now to Avoid Tears this Holiday SeasonNext